Migratory birds have been handed a welcome boost by fundraising efforts from Birdfair 2015 after a cheque for £320,000 was handed over to BirdLife International to help vulnerable migratory birds in the Eastern Mediterranean.

The Eastern Mediterranean is used by hundreds of millions of migratory birds twice yearly on their migration between Europe and Africa, each spring and autumn. These birds face many threats on their epic journey including illegal killing, with a recent BirdLife International report revealing 25 million migratory birds are illegally killed each year.

The money raised will go towards a project aimed at reducing the scale and impact of illegal killing of migratory birds, and to improve protection and laws throughout the region.

“I’m delighted that Birdfair 2015 has smashed the previous year’s fundraising record. A lot of hard work from organisers, volunteers, sponsors and attendee’s goes into this event, and we are proud to raise an enormous amount of money to support BirdLife Internationals work in the Eastern Mediterranean.

“Birdfair will continue to support many more important conservation projects in the future and we’re delighted that in 2016 we will be raising funds to help save Important Bird Areas in Africa.”

Over the next three years, Birdfair will support BirdLife International’s project focusing on the world’s most endangered Important Bird Areas (IBAs), and this year’s emphasis will be on saving IBAs in Africa. More than 12,000 IBAs have been identified to date and collectively they represent the largest global network of important sites for wildlife. 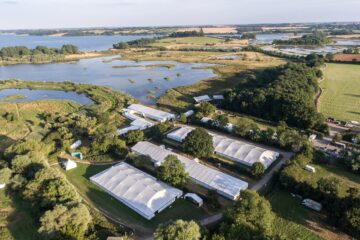 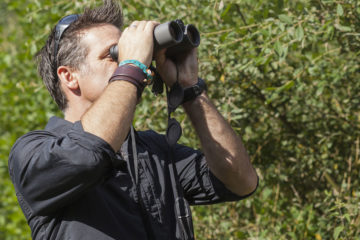 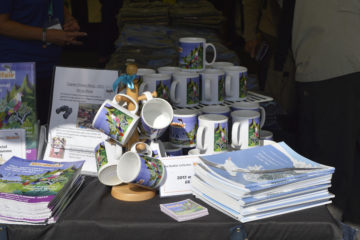 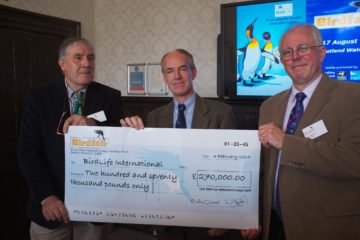 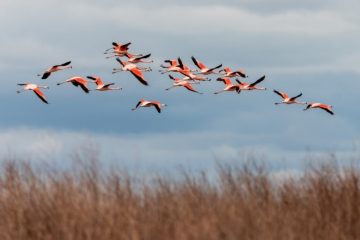 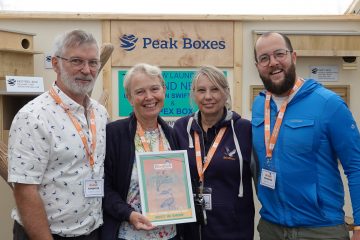