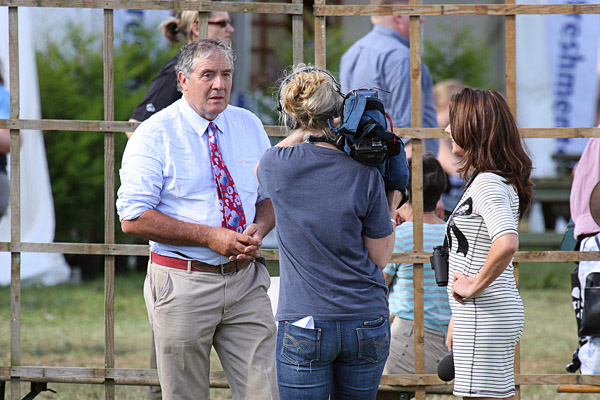 The British Birdwatching Fair has come a long way from its humble beginnings in 1989. The idea evolved from a local event held in 1987 at Rutland Water Nature Reserve called “The Wildfowl Bonanza”. The event was a great success and after much deliberation, in the local pub appropriately named The Finch’s Arms, the idea of a birdwatchers’ fair was hatched by the organisers Tim Appleton and Martin Davies. The Fair takes place on the nature reserve at Rutland Water which itself is a huge water storage reservoir owned by Anglian Water. The nature reserve is a RAMSAR and Special Protection Area and is managed by The Leicestershire and Rutland Wildlife Trust.

The aim of the Fair was to get birdwatchers together to celebrate birds, to develop a commercial fair for the birdwatching industry and to support international conservation projects. This has been achieved by The Leicestershire and Rutland Wildlife Trust working in partnership with The RSPB.

In excess of 24,000 visitors now attend the Fair annually and over 450 exhibitors display their products, with BirdLife International and its partners receiving the profits for conservation projects. Since the first project “Stop the Massacre Campaign” in 1989 to the current day close to £3,000,000 has been raised to help save birds and their habitats in Europe, Africa, Asia and South America. Birdfair attracts exhibitors from all over the world promoting businesses as diverse as eco-tourism, optical equipment, old/new wildlife books and birdfeeding products.

Birdfair takes place in August each year with the support of many sponsors. Staff and volunteers from Rutland Water Nature Reserve spend weeks preparing the fair site and are joined by The Wildlife Trust and RSPB volunteers during the three days of Birdfair, thus saving thousands of pounds in service expenditure.

The success of Birdfair is undoubtedly due to the ‘listen and learn’ approach that the organisers have adopted since its concept. The support we have received from our visitors, exhibitors, sponsors and volunteers has been invaluable and we thank them all. 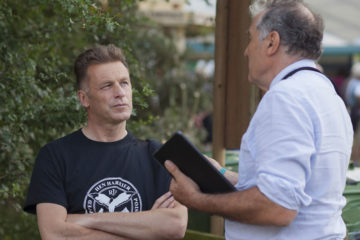 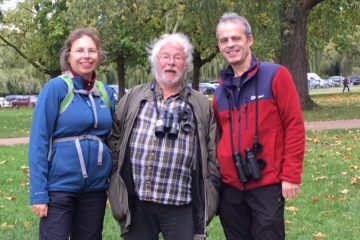 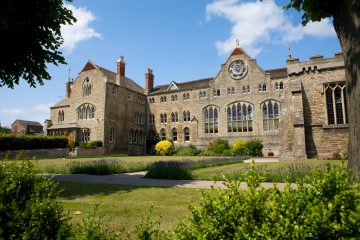 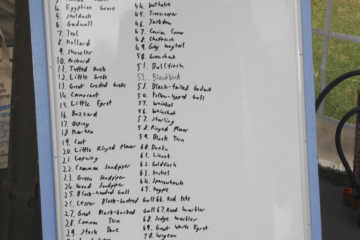 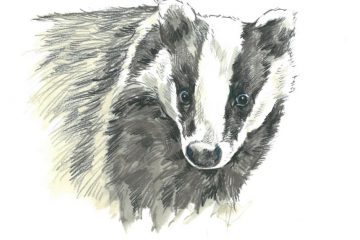 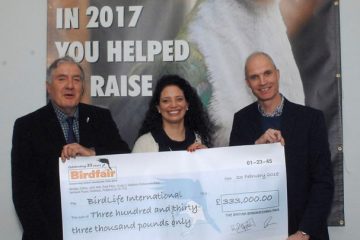